It is a truth universally acknowledged, that a player experienced with Nordic-style larp must be in want of a Jane Austen larp.

Always wanted to find your own Mr Darcy? Keen on taking turns about the room? Love games of wit and manners? Immerse yourself in a Jane Austen novel and join us for Good Society. 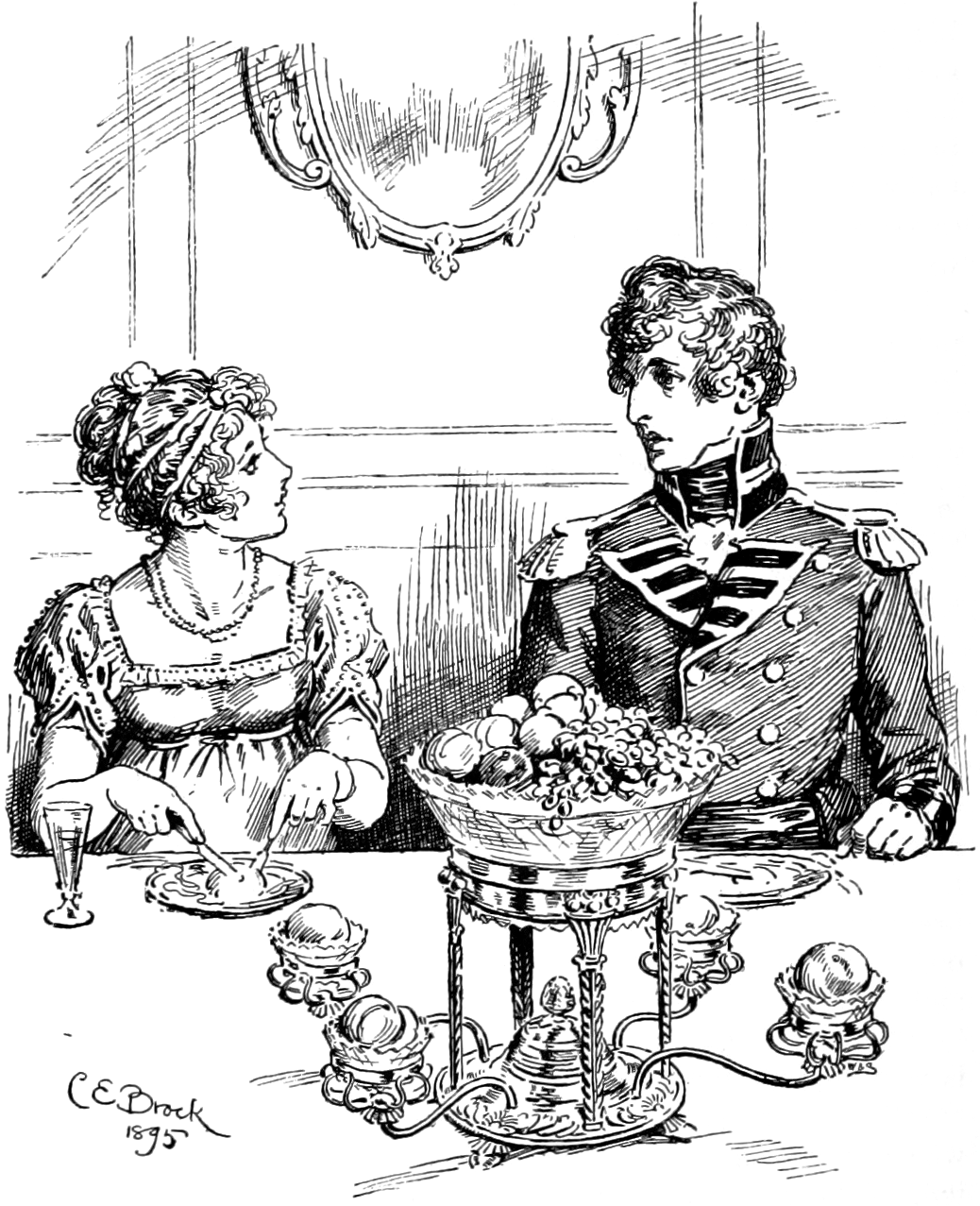 Good Society: The London Season is a larp in the style of a Jane Austen romantic comedy novel.

The larp is set in London in the early 19th Century. King George is on the throne. It doesn’t really matter which one; this isn’t a game about history. This is a game about romance and relationships. 20 young gentry are navigating the London social scene. It is a game of romance, scandal and manners.

The tone of the game is romantic comedy. It does not explore particularly dark or challenging themes and is not historical re-enactment. The story is not a tragedy, and most characters should expect and aim for a broadly happy ending. Misdemeanours have consequences, but they can also be recovered from. Society is quick to judge, but also quick to forget. However, it is also important not to let the game descend into farce. Fortunate and humorous coincidences may occur, but should not become improbable or prone to silliness.

Like the novels of Jane Austen, on the surface Good Society is a game of balls, estates, sly glances and turns about the garden, but underneath it is a game about social ambition, family obligation and breathtaking longing. 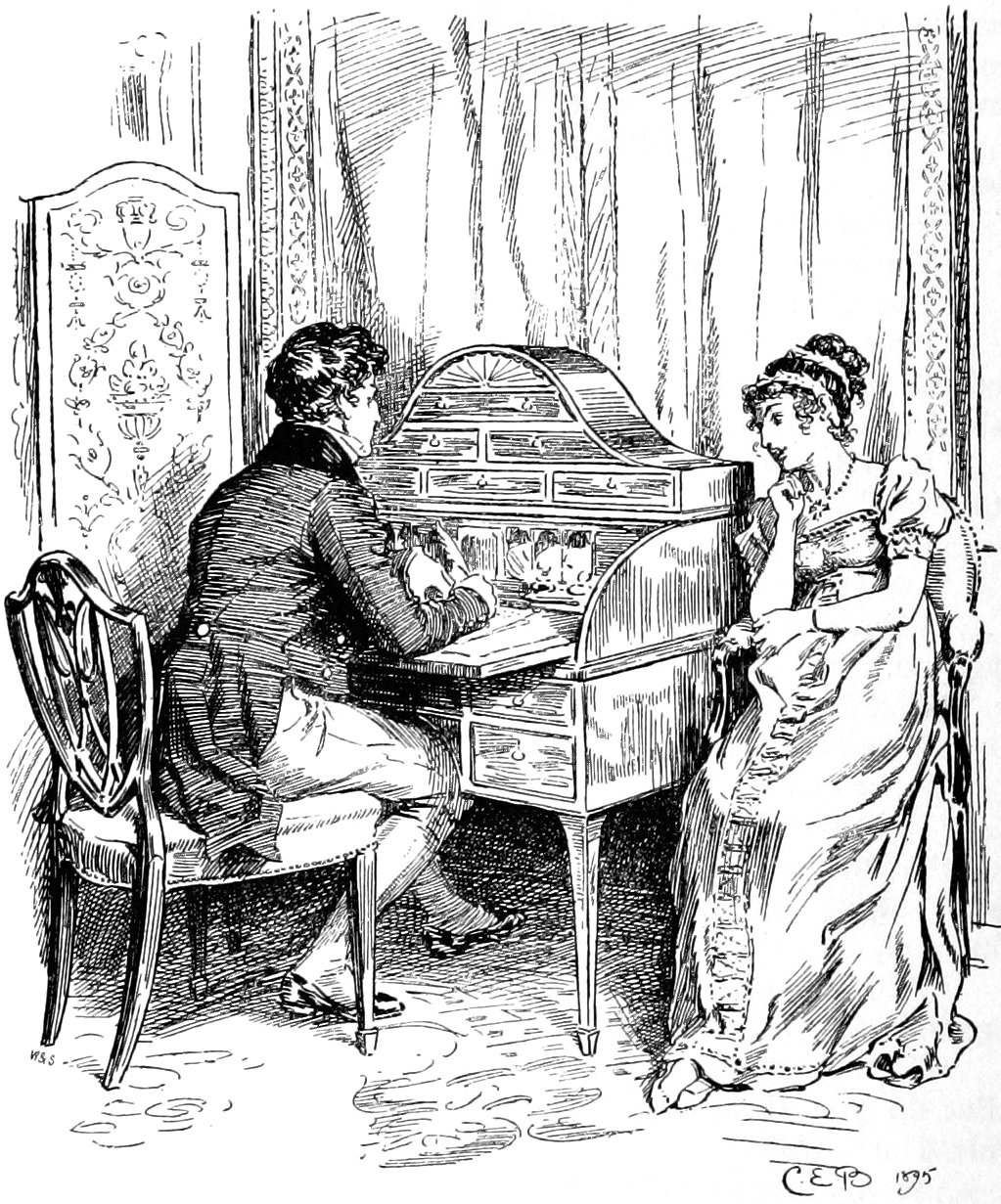 There will be two runs of Good Society.

Each game will include 1 hour of workshops, followed by around 4 hours of play, and a short, optional debrief. Players are invited to stay on at the venue for post-game drinks.

In game players will take their characters to three important events of the 1807 London Social Season – a dance, a picnic, and a dinner. Between each event they will correspond in letters and generate rumours and scandal.

Regency era costume is a requirement. It should be broadly era-appropriate, but does not need to have a high level of historical accuracy. The design document has advice on getting the Regency look on a budget and we may offer costume hire if there is interest.

The game will include afternoon tea, including tea/coffee, cakes and sandwiches, but not a full meal. 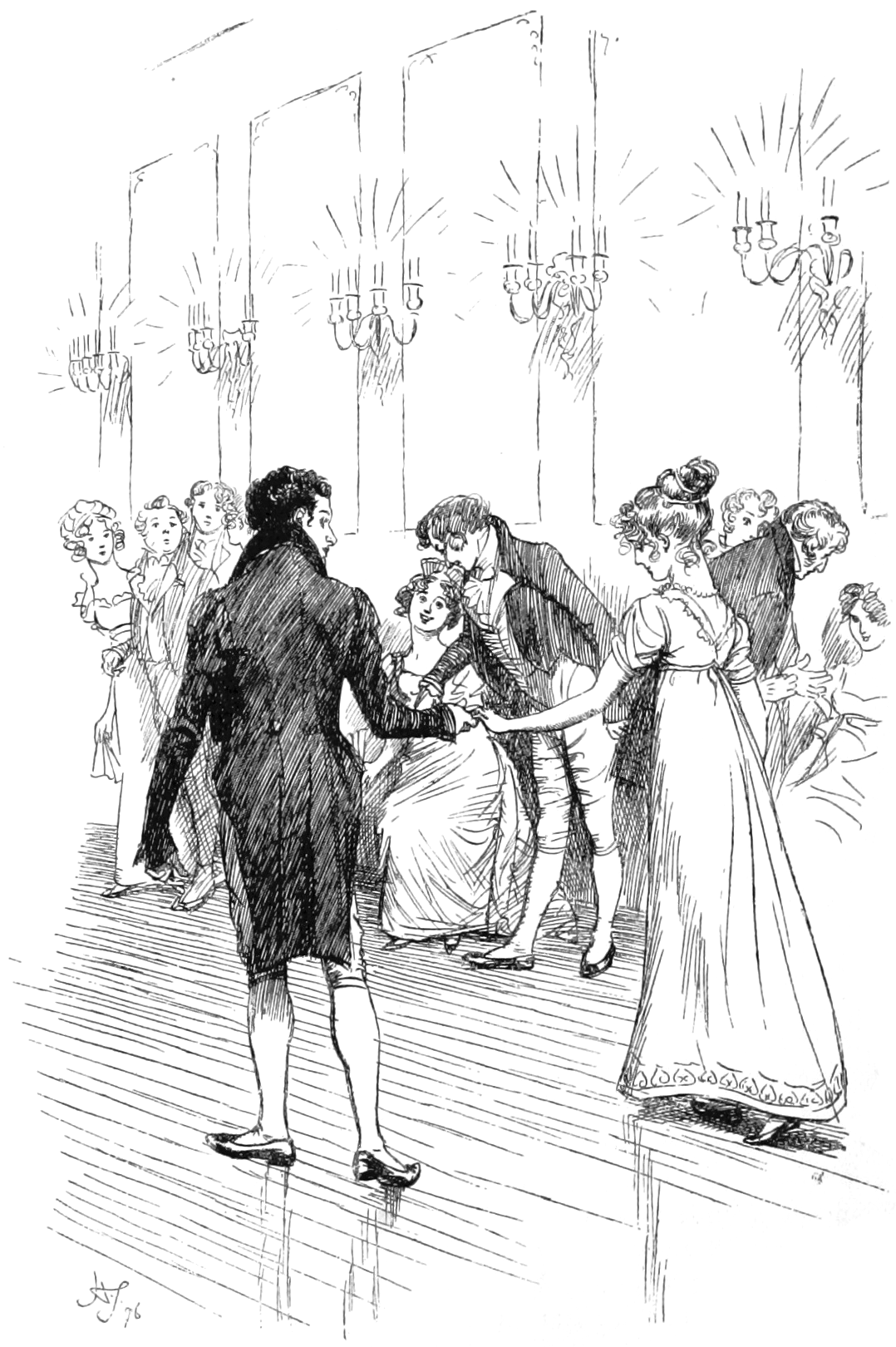 Players will be able to nominate their preferences from a list of characters. We will try to give you your first preference, where possible.

We will be playing with historical gender norms switched off. People of all genders may have respectable careers (including in the military), inherit property, and marry people of all genders. This greatly expands the opportunities for romance.

A list of characters can be found by following the link below.

The Good Society tabletop roleplaying game and larp are written by Storybrewers Roleplaying.

Storybrewers have kindly allowed Immersio to run their game. The game structure, many of the characters, and some text in here comes from the Storybrewers’ larp. We have made alterations and additions, including adding characters, with their permission.